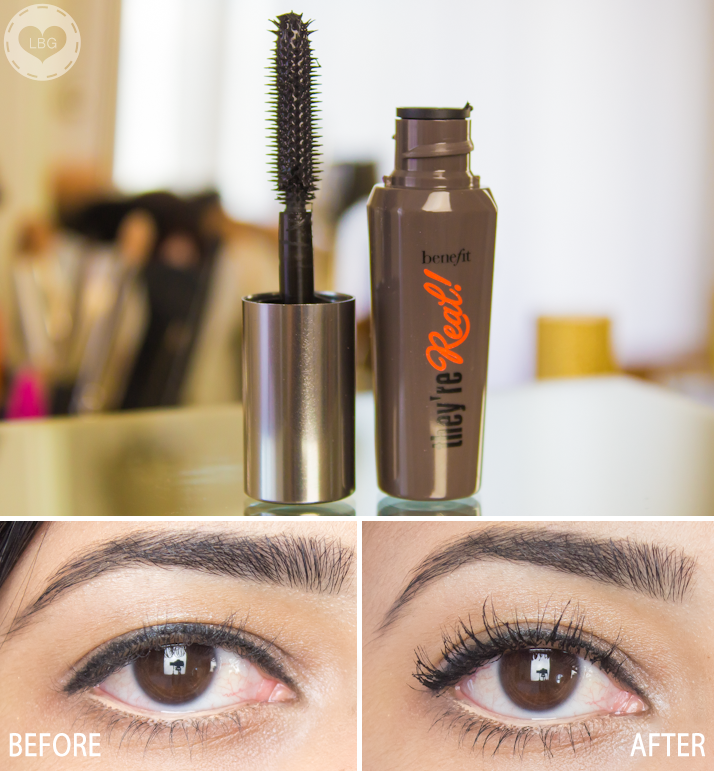 I finally bit the bullet and decided to get myself a mini version of the ever so hyped up Benefit They’re Real Mascara. The moment I tried it for the first time, I knew my bank balance would never be the same again…

Retailing at a whooping £18.50 for a mere 8.5g, the Benefit They’re Real Mascara has caused quite a stir amongst makeup-lovers. But is it worth the hefty price tag? Without a shadow of a doubt, yes! This mascara offers pretty much everything you would want; long, thick, curled and separated lashes. The formulation is creamy without being too gloopy and it doesn’t smudge throughout the day. 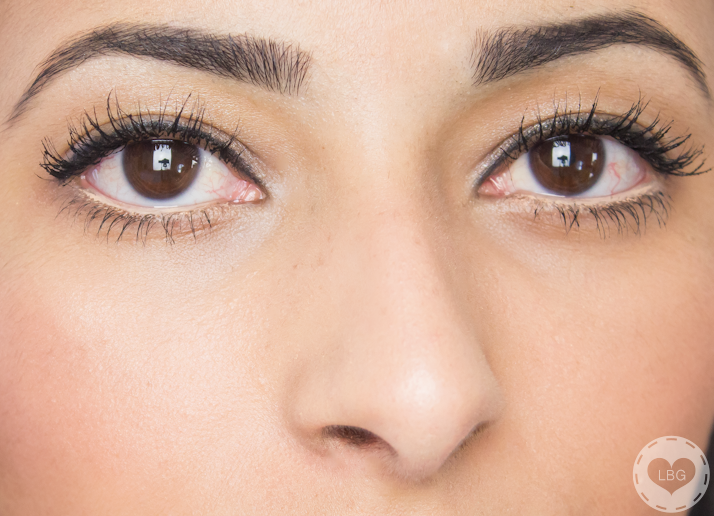 This mascara is a dream to apply and it dries almost immediately. With one coat my lashes looked incredibly long, thick, separated and curled. Two coats made them look extremely full, and a third coat would have added quite some drama, but I was happy with two. I recommend curling your lashes beforehand if you have particularly straight lashes, but that’s not essential; I didn’t curl mine (as you can see on the ‘Before’ picture) and the results were fantastic! 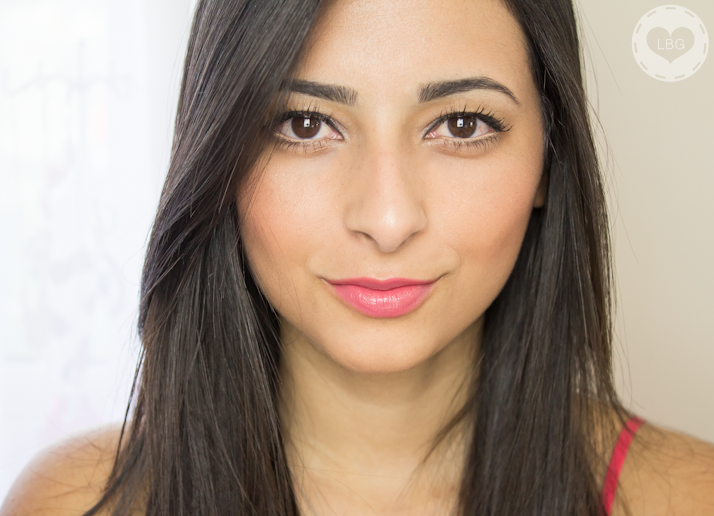 Overall, this is a great mascara; it has stolen the crown from my previous all-time favourites Maybelline The Falsies Mascara and Rimmel ScandalEyes Show Off Mascara. The only downside of this mascara is the price; at nearly £20 it’s ridiculously expensive to keep repurchasing, but it’s definitely worth it. I might have to save it for special occasions, even though I’ve already used so much of it over the past week or so. I got the mini-version from Boots for about £9, so if you’re thinking about trying it, I’d recommend getting the mini one first.

Have you tried the Benefit They’re Real Mascara? Was it everything you wished or a total let down? Would you repurchase it?